Quick charging is safe. The charger and the car receiving the current verify the connection and the charge level between them before the current is turned on. The system is CE and TÛV-tested and marked to ensure safety.

Half an hour of quick charging, charges approximately 80 % of the charge capacity of electronic cars. At the current technology, this gives the car an operating range of approximately 100 km.

The following cars sold in the Finnish markets can be express-charged:

At Tesla Supercharger stations, all Tesla Model S owners can charge their cars for free. However, charging is not quite as fast as conventional refuelling, since charging the batteries from empty to the recommended 80 % level takes about 40 minutes. With a full battery, Tesla promises an operating range of over 400 kilometres.

You can locate Tesla Supercharger stations at Tesla's website:
www.teslamotors.com/en_EU/supercharger 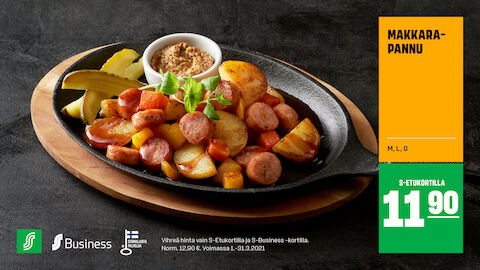 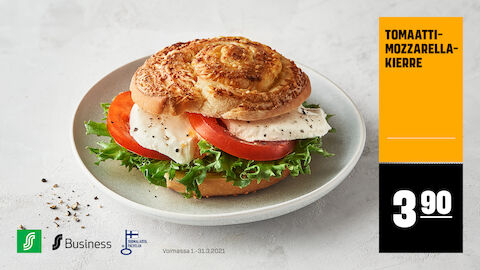 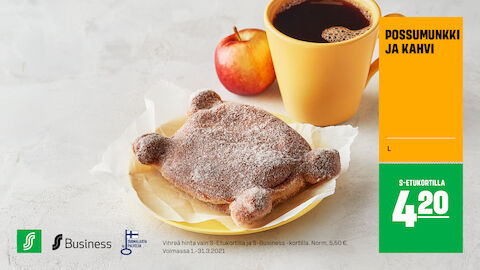 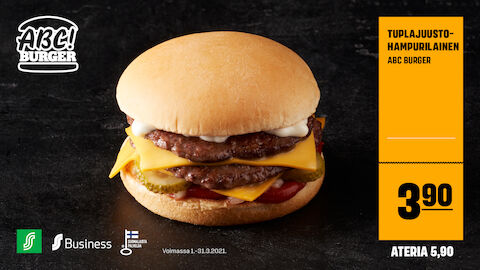